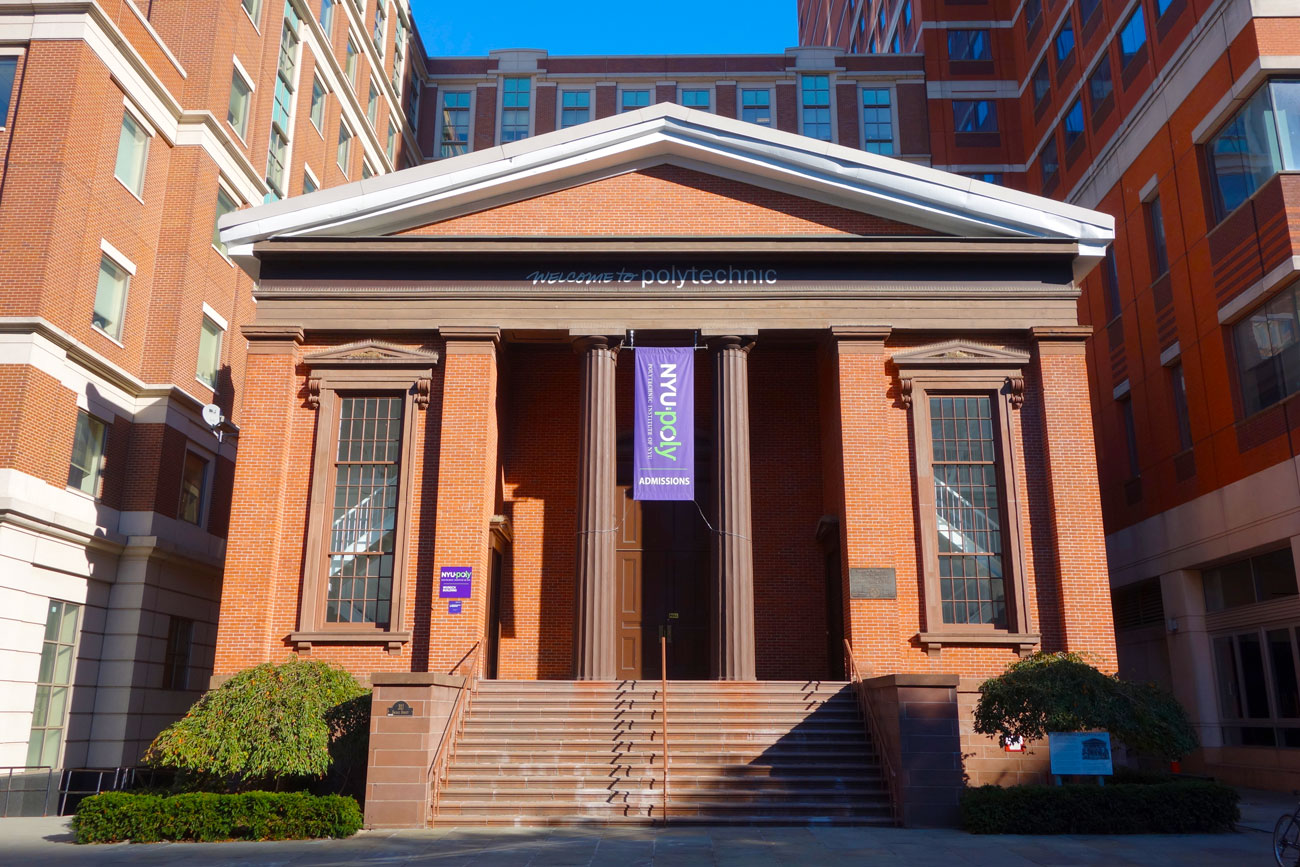 BATS-TOI®, originally formed as the student engineering team, Falcon Engineering, by graduate students Mario Mercado and Daniella Patrick, unanimously won the 2012 NYU-Start Up technology competition for its wrestling helmet design. BATS-TOI®, is a sports product engineering and design firm attempting to create the first helmet to protect skulls for wrestlers.  Surprisingly there are no standards for headgear in wrestling, which leads athletes to rely on wrapping protective material around their heads. This inspired Mercado, a wrestler himself, to create the helmet.  Their innovative design makes the helmet comfortable and versatile enough for other sports to adopt.  With a market of 102 million wrestlers worldwide and two million concussions each year, their helmet can protect and prevent these injuries.  Wrestlers spend about $300 a year on equipment alone which means this new product would be not be a surprise expense.  The company’s goals for the future include getting certified by appropriate associations and patenting the product. The judges felt this project was the most thorough and well developed.

share the article:
"Bats-Toi® wins NYU Start-Up Competition for its Wrestling Helmet"
with other athletes!

BATS-TOI®, THE MERCADO®, THE MERCADO II®, OVERCOME, RESIST TO EXIST, and the BATS-TOI® logo are registered trademarks of Falcon Helmet Design & Engineering Inc. © 2018 BATS-TOI Inc. All Rights Reserved
We use cookies to ensure that we give you the best experience on our website. If you continue to use this site we will assume that you are happy with it.Ok