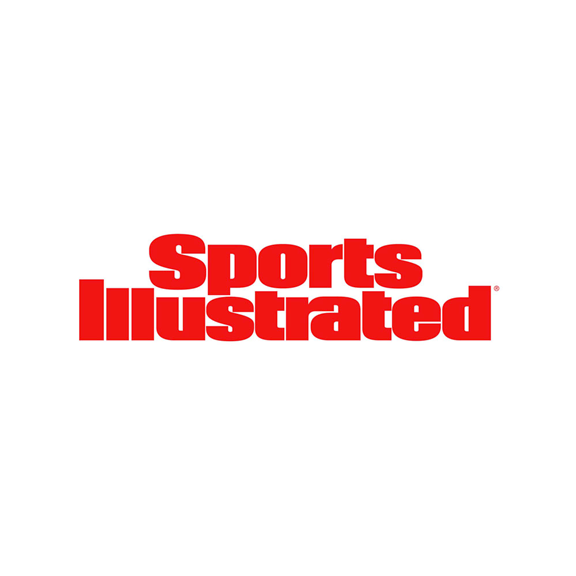 Read about the latest sports tech news, innovations, ideas and products that impact players, fans and the sports industry at SportTechie.com.

Competitive wrestling headgear technology has not evolved much in the last 70 years. BATS-TOI®, a sports technology startup just changed that. They officially introduced The Mercado®, a protective wrestling helmet that hopes to be an industry-changing innovation.

BATS-TOI® just launched their official website. Their goal is to improve the health and safety of athletes through improved equipment technology. Their first product is the Mercado wresting helmet.

The Mercado® has been in development for four years. The technology is still awaiting multiple patents, but it could prove to be a game-changer. The helmet is the first wresting headgear that will actually cover and help protect a wearer’s head. Current gear only covers the ears.

The Mercado® is the brainchild of a former Division I wrestler, Mario R. Mercado Jr. With the help of biomedical and mechanical engineers and neurologists at NYU and Columbia University, Mercado’s helmet won the first ever NYU Summer Incubation Program competition in 2012. During the last four years the Tandon School of Engineering at NYU and Virginia Tech’s Helmet Ratings Institute have tested the product.

It has never been more apparent than in the last few years of how prevalent the concussions concerns for athletes are in all sports. Football often receives much of this attention. But wrestling causes more concussions at the college level in the United States according to one study.

According to BATS-TOI®’s website there is a “market of 102 million wrestlers worldwide.” The athletes competing account for “two million concussions each year.” And there is still no standard headgear in the wrestling community.

BATS-TOI® is hoping The Mercado® will be certified by the many different governing bodies in the wrestling world. The helmet is currently compliant to The National Federation of State High School Associations (NFHS) regulations. They introduced the helmet at the 2016 Division 1 Wrestling Championships in New York City in late March.

The company plans to retail the headgear for $150. The Mercado® is set to hit the market on Nov. 15 and will only be available on BATSTOI.com when it does. Current wrestling headgear costs about $40. If the helmet is successful in the wrestling community, the company has plans to introduce different models for other contact sports.

The website acknowledges that their helmet does not guarantee it will prevent head or neck injuries, but no helmet can. They encourage users to practice the most up-to-date safety practices. As a combat sport there is inherent danger associated with wrestling. The Mercado® is hoping they can help make the sport safer for generations to come.

share the article:
"Sports Illustrated recognizes The Mercado®"
with other athletes!